"I just like how it feels when you are playing the game. It's a beautiful sport" Owen Santiago - 12AAA

This is a personal / passion project dedicated to my son Wesley for his love of baseball and The Minneapolis Millers league that he has played for the past three seasons.

The short film highlights the Millers Youth Baseball Association (MYBA) and their approach to teaching the game.

“Our goal is to place kids at a level of competition that best supports their long-term development, while giving them the best travel baseball experience possible.”

The Minneapolis Millers name has roots as an American professional minor league baseball team dating back as early as 1884. A number of legendary, eventual major league players including Willie Mays, Ted Williams, and Carl Yastrzemski got their start playing with the Millers at Nicollet Park, a stones throw from where we live in South Minneapolis. The Millers team closed their doors after the 1960 season with the arrival of the Minnesota Twins coming less than a year later.

More about Minneapolis Youth Baseball and the Millers organization at MYBA.

A shout and thanks to those that came out to support the project: 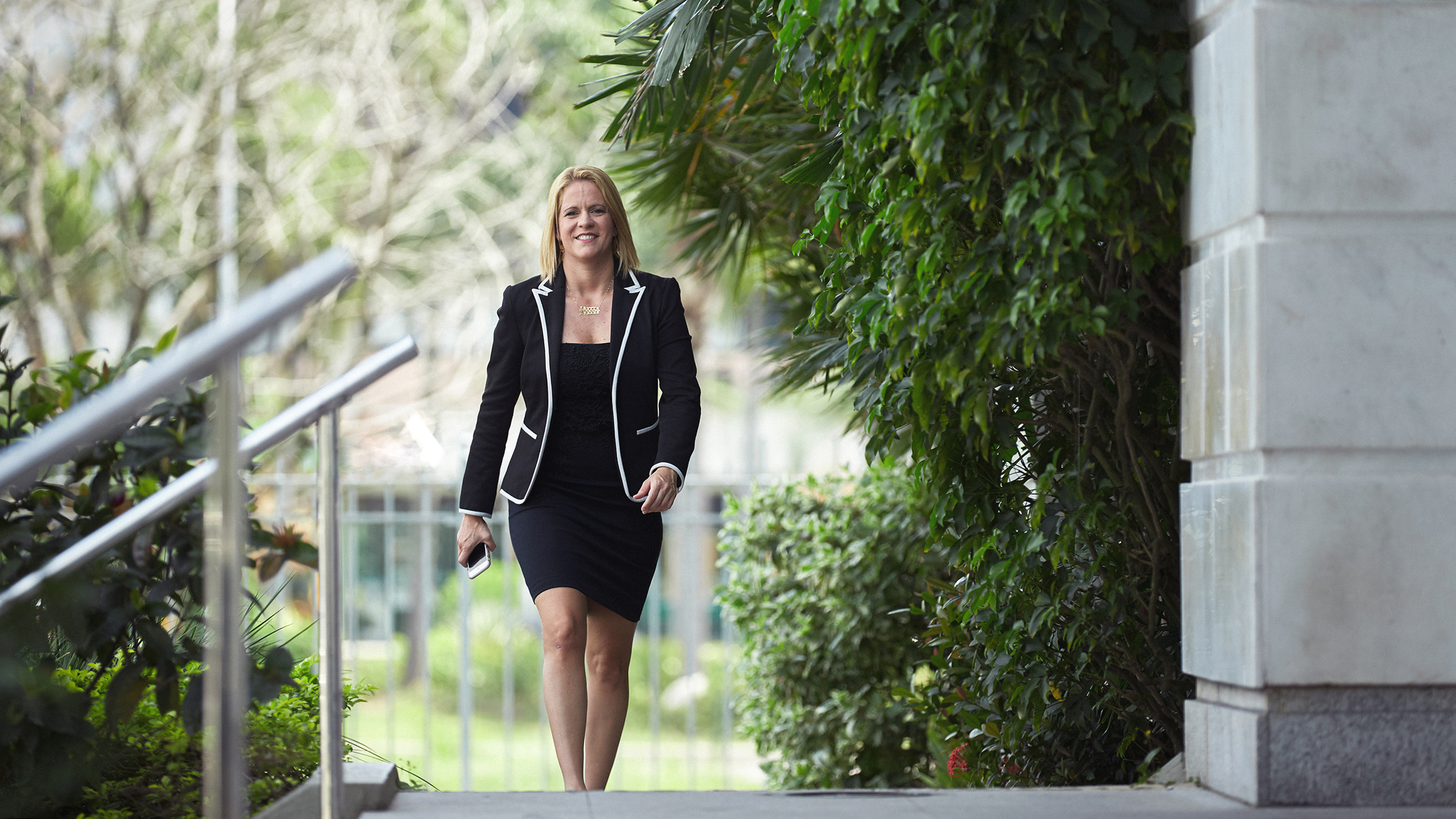 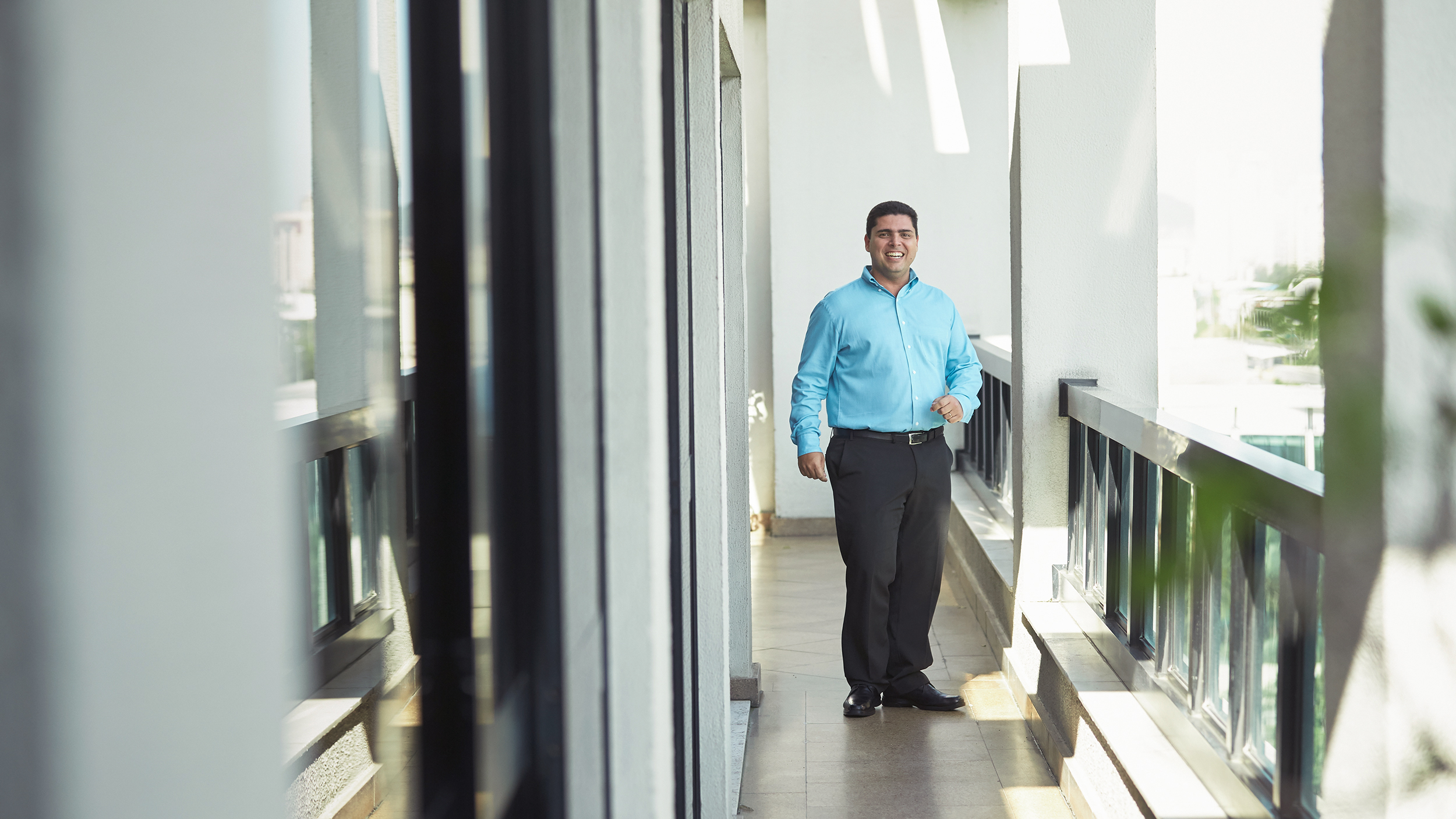 Following up on our previous post, the continuation of our collaborative journey with United Health Group's recruitment campaign took us to a new level when we traveled to Rio De Janeiro, Brazil.

We spent the better part of a week in Rio capturing and telling the stories of our subjects, both at work as well as as documenting their passions and hobbies throughout the city.

What an opportunity and experience to raise the bar once again, with an incredible backdrop to frame up a group of accomplished individual employee narratives.

Thanks to the following people who came on board and added their talents to the production: