My knowledge of spinal cord implants and the products available for such procedures was limited, at best, until the recent project for Zimmer Spine via nFusion; both based in Austin, TX. With many hours of pre-production, headed by Humble Monkey Productions, we set out over two days capturing various vignettes revolving around the products and the individuals involved in the process, from company representatives; patient / doctor consultations; to recovery room scenarios. Never a better profession to offer a glimpse of so many things. Like it or not, just as you are getting interested or start to grow weary of a subject you are on to something completely different and new.

That being said, we're off to Atlantic City, NJ to shoot up to 30 NHL players for Bauer via Olson. Yes! 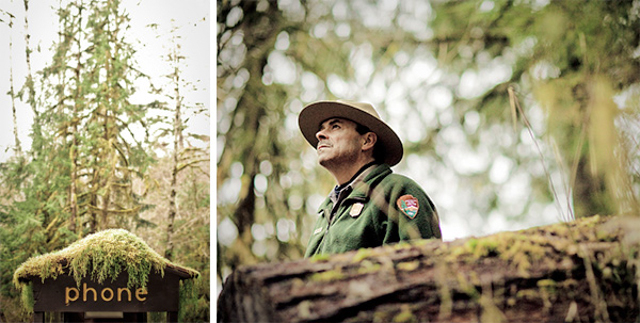 Today’s post is part III in our series of previews for the upcoming launch of the website for the collaborative venture - invoko, I am pleased to share another glimpse of our Seattle experience; this time a sliver of our time spent in Olympic National Park. We were fortunate enough to hike alongside Ranger Jon Preston who described in detail the abundance of flora and fauna in the area as we strolled amid the lush environs. The area is designated as 95% wilderness and stretches 73 miles along the coastline as a completely protected National Park. I am still in awe of the vibrant greens that surrounded us - fresh scents of forest mixed with the salty Pacific Ocean mist.

Tourism in the national park is way up this summer due to the filming of Stephenie Meyer’s Twilight in the nearby town of Forks. According to a New York Times piece, “30 percent of hikers are there to immerse themselves in the Twilight landscape (and, presumably, to catch a glimpse of a vampire of their very own)”.

Ranger Preston said that he was contemplating putting together a “nature program on bloodsuckers (mosquitoes, flies and lampreys)."

Vampires or mosquitoes, it’s well worth a visit if you are in the Seattle area and can spare a day away from the city.

Hip Hop From The Pulpit

Hip Hop Sermons, community development programs and a diverse congregation are all pieces of Senior Pastor Efrem Smith's world. Early one morning I made my way to North Minneapolis to create a series of portraits for Outreach Magazine. Pastor Efrem Smith is one of the founders of The Sanctuary Covenant Church which began in 2003. His mission from the start, has been to unite people of all ethnicities and backgrounds into one common church. His congregation is currently over 1100 people. If you are interested in a sermon featuring "The 4 Elements of Hip Hop" (break-dancing, the deejay, the emcee, and graffiti art), check out his Wednesday night service. 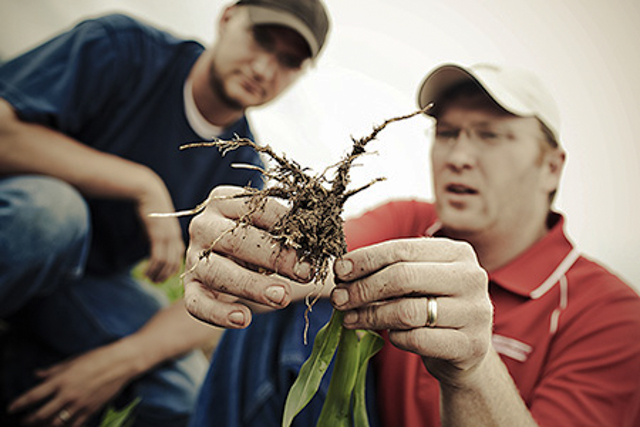 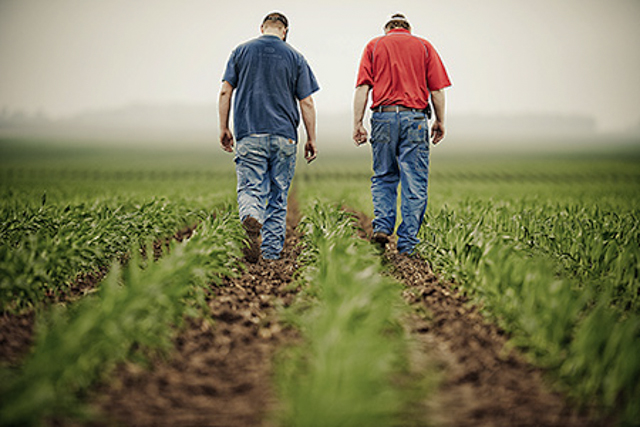 Just over a week back I traveled amid the farming community of Crawfordsville, Indiana for AgriSolutions, via the agency Colle+McVoy. The project was the perfect "Americana" assignment leading up to the 4th of July.

One afternoon at a local restaurant, dining on true country fare, we discovered we were a few miles from the location where the movie “Hoosiers.” was filmed. As every small town diner menu seems to offer, in addition to food, was one side with facts and history of the area. One particular anecdote was the origin of the word “Hoosier."

When approaching a man's home in those early frontier days, you shouted from afar, "Hello, the cabin!" to avoid being shot. The inhabitants would then shout back "Who'sh 'ere?" (who's here). As it became slurred together over time, the country folk came to be called Hoosiers.

We heard a few different versions of the word during our stay - none as interesting or compelling. Good times and great stories with folks who are truly, living off the land…