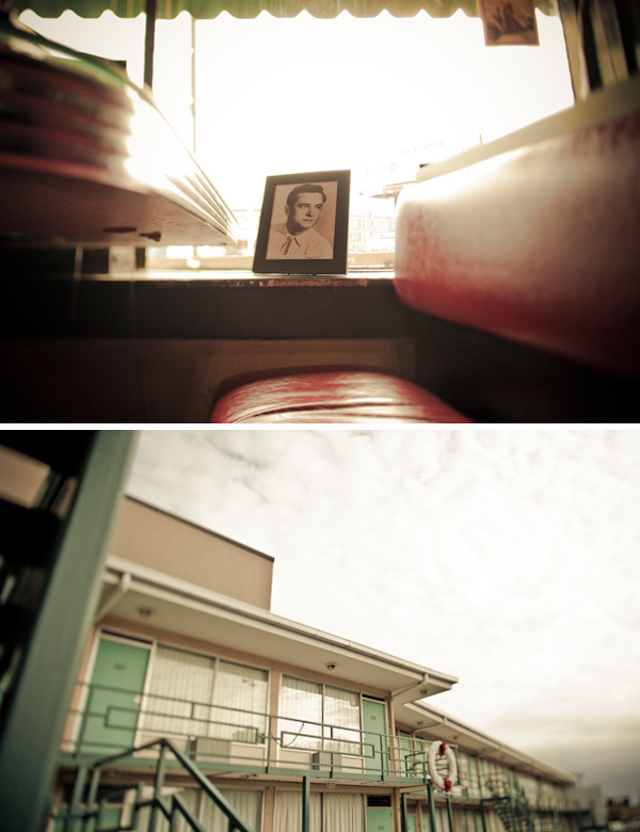 I found myself down in Memphis last Thursday and Friday shooting at the Target House for Target via Little & Company. Another great shoot here - kids finger painting on a white seamless (a recipe for some pretty engaging imagery). After shooting, my assistant and I strolled to a couple of famous places: Sun Studio where Johnny Cash and many other greats got their start. Johnny walked in as an appliance repairman, by day, who was looking to record an album. The second location down the road was the Lorraine Motel where Martin Luther King was assassinated in 1968. Both locations tell quite a story- one the starting point, the other the ending point. Both greats live on and Memphis offers a tribute to both which I'd recommend checking out.