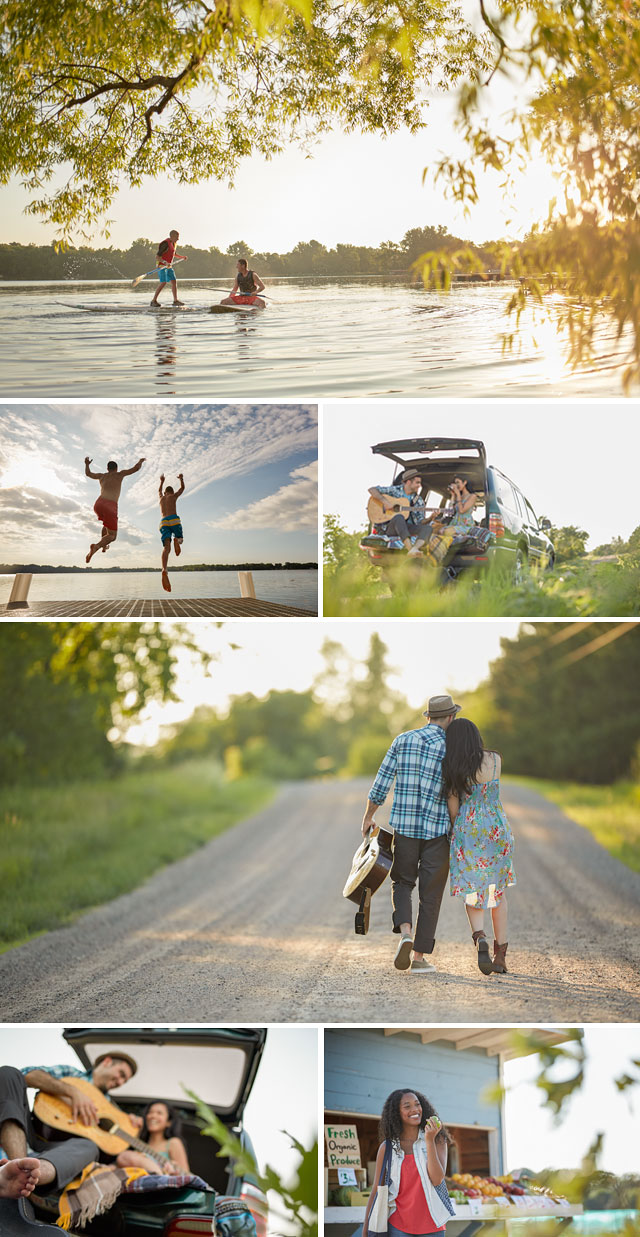 UCare, like all healthcare insurance providers nationwide has been gearing up to embrace the changing healthcare laws.  Initio brought us on for a two-day production, capturing a series of lifestyle visuals for UCare's new enrollment program titled "UCare Choices."  Produced just outside the Minneapolis metro area we were presented with four individual concepts to shoot.  Like most of our projects these ideas are loosely scripted, allowing us freedom to work spontaneously and to capture moments that naturally unfold once our talent is interacting amid the location or scene.  Shown are some favorite selects as well as several final images that are currently featured on billboards, buses, online, as well as in print-ads.  In addition to stills, motion clips were captured throughout each of our four scenarios.  The :30 edit shown was produced by JCP to provide the creative team a sampling of the varied motion elements we came away with.  It's exciting to see many of these shots running on T.V. as part of the broadcast arm of this campaign.

A shout out to the creatives at Initio and UCare who were exceptional to collaborate with in addition to our producer Matthew Slimmer and the regulars of our production team.  The fact that our shoot ended with the crew taking turns cruising the lake on our client's jet-ski wasn't a bad way to say thanks and call it a wrap.   Work hard and play hard, especially mid-summer when production takes you to a cabin on a lake with good friends and great clients in tow.